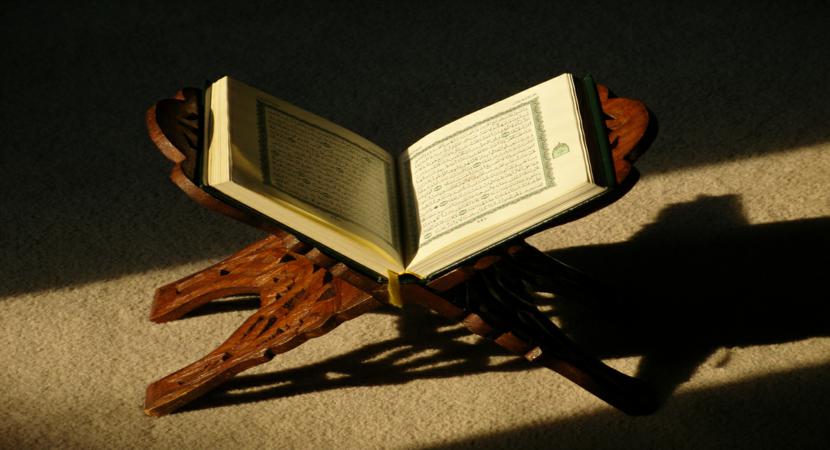 Holy Quran was one of the Miracles of Allah (SWT) which was brought down on the Holy Prophet Muhammad (P.B.U.H). Quran is not only a source of guidance which offers a complete way of life for humanity but also a source of cure every type of illnesses. Quran is a cure for both physical diseases but also a cure for ill heart and souls. When you recite or listen to Quran, it not only cures you spiritually but also make your problems go away including all the physical diseases and makes your life better.

When talk about Quran as a healer, it’s not just about the healing of the heart or the soul, it is also about the healing of of all your physical ailments. Allah indeed is the creator of this universe and He is the only one who holds the power to cure everyone. Allah (SWT) says in Quran:

“And We reveal of the Quran that which is a healing and a mercy for believers though it increases the evildoers in naught save ruin.” (Al-Israa’ 17:82)

Allah has created us human beings and He knows that this world and its pleasures will make us go astray. And to save us from ourselves and this temporary world of materialistic things, He has brought down the Holy Quran. Quran message can defined as the only message through which we can not only follow the path of righteousness but also help us heal our soul and physical illness along with the way to gain paradise. 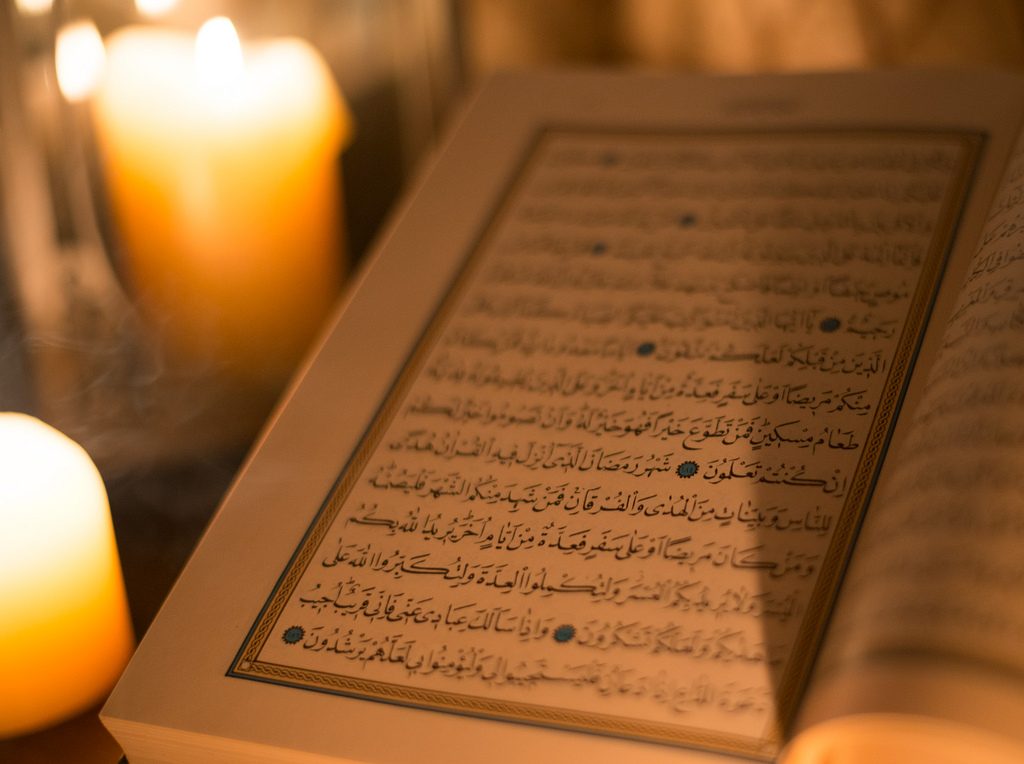 Reading and believing the Quran can help us cure all our physical illnesses and give us spiritual awakening which will also help us overcome the bad habits which leads to different physical problems or ills. The Quran has the power for the treatment of everything that ails you, be it as small as fever or as large as cancer. Allah (SWT) says in Quran:

“And When I am ill, it is Allah Who cures me”

It is also recommended by our beloved Prophet Muhammad (P.B.U.H) that we should recite Quran when we fall ill and blow it to our hands and rub it all over our body and by the will of Allah (SWT) we shall be cured from the given disease because it is due to Him we fell ill and He only has the power to take it away. The best surahs to read when a person was suffering from illness was Surah Ikhlas and Surah Falak. Hazrat Ayesha also narrated once that when a close family member of the Prophet would fall ill, he would recite the Quran and blow it over them. The Holy Prophet (PBUH) has a tradition that said

“There is no disease that Allah has created, except that He also has created its treatment.”(Al-Bukhari).

We can understand that there no better cure than to read the Holy Quran and embrace the healing hand of Almighty Allah (SWT) upon ourselves. There are many places in the Quran where “Honey” has been mentioned as the cure from many diseases.

It is a proven fact that the Quran reigns supreme in curing and healing us from different type of both physical and inner healings. Allah (SWT) says in the Quran:

“And declare (O Muhammad) Quran is guidance and healing for believers”

The important thing here to ask ourselves is, do we as Muslims understand the healing power of Quran and totally embrace it. And do ever tried to read the Quran to heal ourselves from different types of ills  and diseases. We as the believers of Allah (SWT) and descendants of the Holy Prophet Muhammad (P.B.U.H) need to understand that Quran is not just Holy Book which helps to understand the path of righteousness but also a way to cure ourselves. Allah (SWT) says in the Quran:

“It is for those who believe, a guide and a healing. And as for those who disbelieve, there is heaviness (deafness) in their ears, and it (the Qur’ân) is blindness for them. They are those who are called from a place far away (so they neither listen nor understand)”.

Let’s make ourselves believers and not be blind and deaf to the miracle of the Quran. Let us read, listen and understand the Quran and truly and for once, heal ourselves. Ameen.