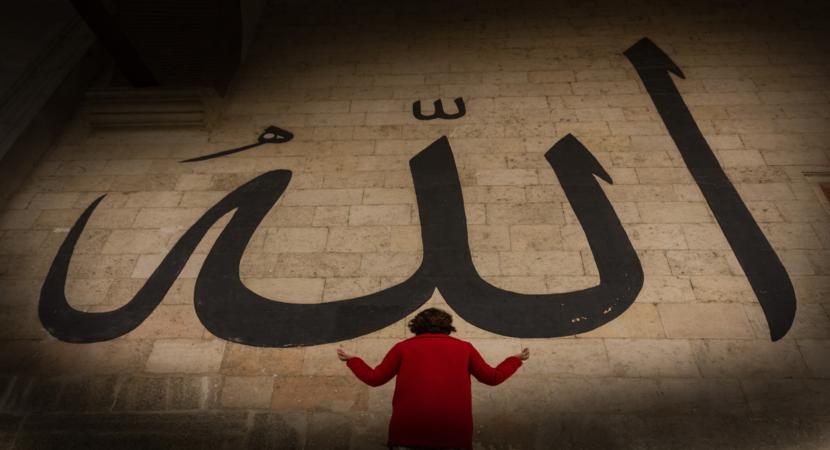 When it comes to us humans beings, we are indeed very complicated creatures and anxiety, hopelessness, depression is increasing day by day on a global scale. The main reason behind such an epidemic is that we have become so consumed in this worldly life that we forgot that this life is temporary and try to seek refuge or motivation through materialistic things such money, fame and in general overall prosperity. We see a lot of people giving lectures on how to beat hopelessness and trying to motivate their audience through sugar coated speeches, quotes, videos etc. I’m not saying that they are wrong or doing something bad towards the society but for us human beings, it is important to believe that there is a divine power that controls everything and we need to understand and follow what He is saying to the mankind and how he motivates us. Recite and listen to Quran with more than 40+ translations with “Quran Majeed” app for both Android & iOS developed by PakData.

Why Allah (SWT) is The Best Motivator

Life can bring both happiness and sorrows and we all need motivation from time to time to get ourselves going. It is Allah (SWT) who created us and he is the one who knows our nature  better than anyone else. As Allah (SWT) loves us more than anything and knows what is best for us at a given time. It is why you’ll find many verses in the Quran that deal with our natural inclinations and bring us peace when it’s most needed.

The remembrance of Allah (SWT) is the best motivation of all and even our beloved Prophet Muhammad (P.B.U.H) needed motivation at times. In Islam Allah (SWT) provides all the answers to our problems in Quran and demands to seek his guidance through Quran, Hadith and Sunnah and be on the right path and promises that us human beings would never get disappointed from him.

Quran Verses to Get Motivation From

Through remembrance of Allah (SWT) we will not only be able to bring peace to our hearts but also get motivated to strive for following the path of righteousness to get the best of rewards from the Almighty. Following are the few verses from the Quran which will help you get through tough times and get motivated.

Is there any reward for good other than good? Quran 55:60

No disaster strikes except by permission of Allah . And whoever believes in Allah – He will guide his heart. And Allah is Knowing of all things. Quran 64:11

Say, (O Muhammad, to mankind): If ye love Allah, follow me; Allah will love you and forgive you your sins. Allah is Forgiving, Merciful. Quran 3:31

… And whoever holds firmly to Allah has [indeed] been guided to a straight path. Quran 3:101 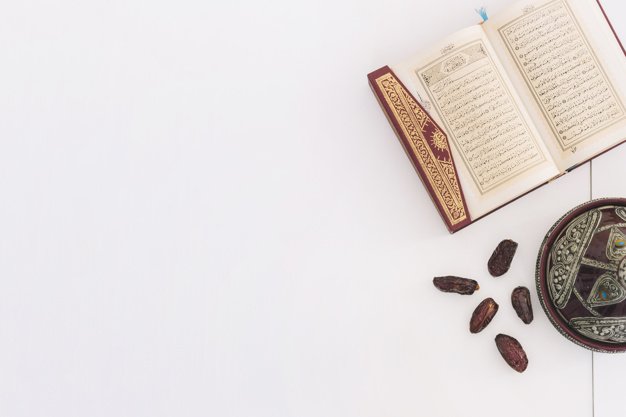 And We have not sent you (O Muhammad SAW) except as a giver of glad tidings and a warner to all mankind, but most of men know not. Quran 34:28

And incline not toward those who do wrong, lest the Fire should touch you, and you have no protectors other than Allah, nor you would then be helped. Quran 11:113

And We have sent you (O Muhammad SAW) not but as a mercy for the Alamin (mankind, jinns and all that exists). Quran 21:107

The servants of the RaHmān (the All-Merciful, Allah) are those who walk on the earth humbly, and when the ignorant people speak to them, they reply peacefully. Quran 25:63

And seek help through patience and prayer, and indeed, it is difficult except for the humble in their hearts. Quran 2:45

O you who have believed, seek help through patience and prayer. Indeed, Allah is with the patient. Quran 2:153

O you who believe, be patient, compete with each other in patience, and guard your frontiers and fear Allah, so that you may be successful. Quran 3:200

Do you think that you will enter Paradise while you have not yet been visited by (difficult) circumstances like those that were faced by the people who passed away before you? They were afflicted by hardship and suffering, and were so shaken down that the prophet, and those who believed with him, started saying: “When (will come) the help of Allah?” (Then, they were comforted by the Prophet who said to them) ‘Behold, the help of Allah is near. Quran 2:214

Your Lord has not taken leave of you, [O Muhammad], nor has He detested [you]. And the Hereafter is better for you than the first [life]. And your Lord is going to give you, and you will be satisfied. Quran 93:3-5

And We will surely test you with something of fear and hunger and a loss of wealth and lives and fruits, but give good tidings to the patient. Quran 2:155

(O Prophet,) When there comes Allah’s help and the Victory, and you see people entering Allah’s (approved) religion in multitudes, then pronounce the purity and praise of your Lord and seek forgiveness from Him. Surely He is Ever-Relenting.Lord (Quran 110)

To be successful or to overcome sadness or depression, it is necessary that one not only reads and understand the Quran and what it is saying but he or she must also practice the teachings of Quran so that the mercy of Allah (SWT) showers upon him or her and do truly understand Allah is the all knowing and the giver of everything both in this world and the at the day of judgement.

Being Patient and Its Virtues Mentioned in Quran