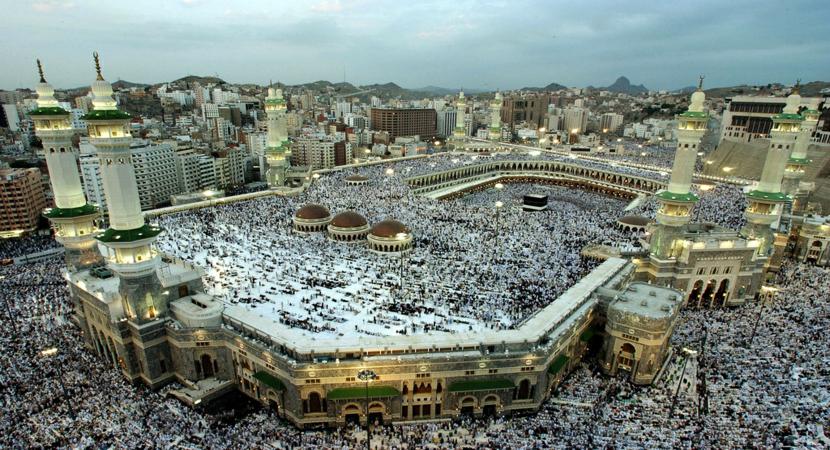 To clearly understand the message of Quran, it is important to know the difference between the Makki and Madani revelations. As Quran is the key to the teachings of Islam and it is important to the muslims, many of the Caliphs and Muslim scholars have devoted their efforts and time in this area of study.

Difference Between Makki and Madani Revelations

Majorly there are three opinions or point of view in regards to the difference between Makki and Madani verses or revelations which are stated below.

There are many general styles and attributes given to Makki and Madani Ayah.

THE FEATURES OF MAKKI REVELATIONS:

The Quranic revelations were brought by Jibraeel (A.S) to the Prophet Muhammad to spread the message of Islam by the order of Allah (SWT).The revelations of the Makki verses or the ayah represent the first period of the Islamic movement lead by the Prophet Muhammad (P.B.U.H) before the event of the Hijrah. Theses revelations include verses revealed in Taa’if and other surrounding areas of the Makkah. The fundamentals were basically established among other things in the most of the Makki ayah or verses. The theme of the Makki ayah include: Tawheed, rectifying ‘aqeedah, belief in ghaib, stories of Ambiyaa, Hell/Paradise, stories of the past. Makki Surahs tend to have short verses but, contain profound meanings. 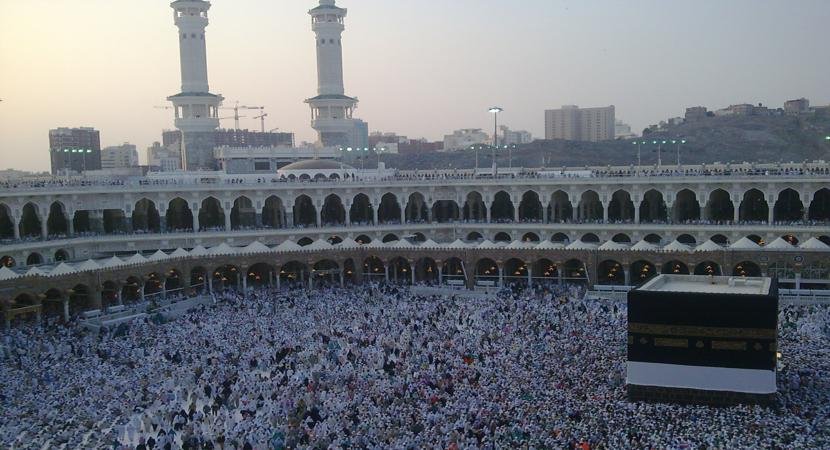 THE FEATURES OF MADINA REVELATIONS

As Madani ayah or verses are those verses which were revealed to the prophet by Jibraeel (A.S) by the order of Allah (SWT) after the Hijrah. These verses include the verses which were revealed during the battles (Ghazwah), as well as those which were revealed during and after the Fateh Makkah and   farewell pilgrimage. These revelations are consider Madani because they are revealed in the second phase of the Islamic movement. In which the stone for a welfare Islamic state was set. The theme of the Madani ayah include: Rules/Regulations regarding issues i.e. battles, war, Salaah. Madani themes tend to address ahlul-kitaab (people of the book), hypocrites (except for Surah ‘Ankaboot) and so forth. Every Surah that mentions ‘hudood’ (punishments) are Madani. 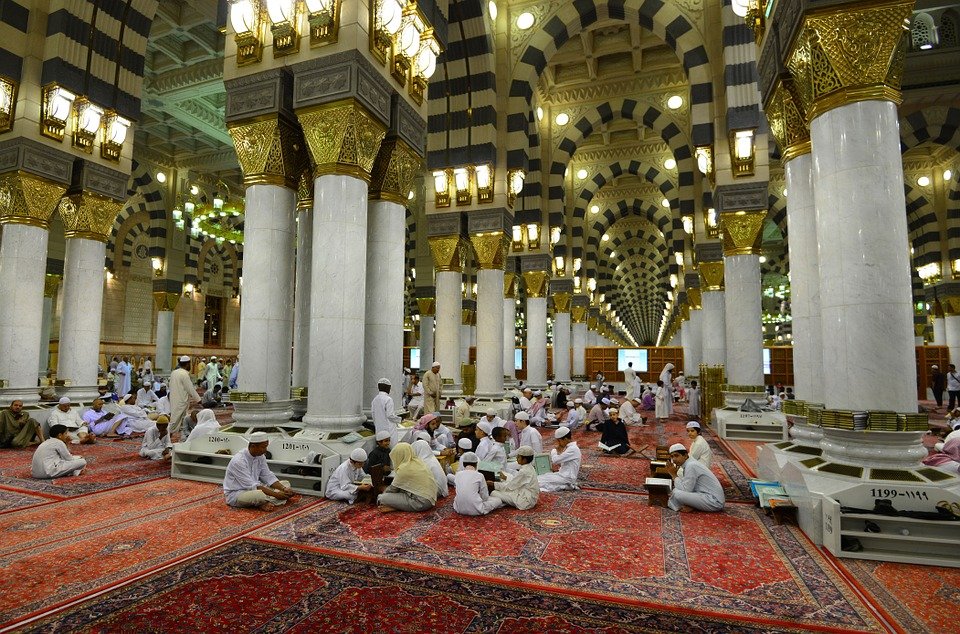 Benefits of Fajr Prayer in The Light of Quran and Hadith