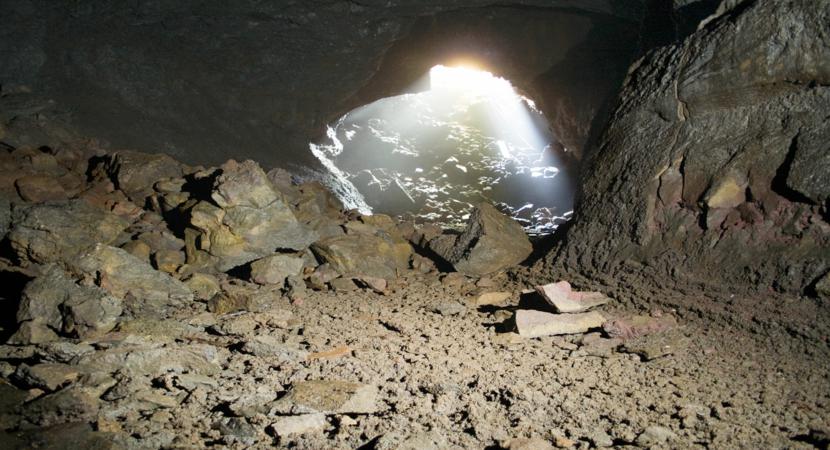 When it comes to Quran and its verses, there is no doubt that it is the best and the truthful book on the face of this world. This book not only contains the secret to living a successful life in this world but it is also the source of guidance and a success ladder at the day of judgement. This book not only contains the details of the creations of the Almighty Allah but also sheds light on the past, the present and and the future of the whole universe and everything in it. As Quran is the only book which is rich with miracles and wonders, it contains many Surah upon which the recitation bears benefits not only in this world but in the hereafter as well and one of the Surah is Surah Al-Kahf. Learn and recite Quran from “Quran Majeed” app for Android and iOS developed by PakData.

Surah Al-Kahf is the Makki Surah and is the 18th Surah of the Holy Quran. It consists of 110 ayats, 12 rukus and and is positioned from juz’ 15 to 16. Al-Kahf means the cave. The core message of Surah Al-Kahf is that Allah gives the best of the protection from any kind of harm that no one can offer beside Him to people who believes in Him. Surah Al-Kahf has many virtue or benefits beside this it also  focuses on different types of fitnah in different ayats of Quran and Hadith of the Holy Prophet Muhammad (P.B.U.H) and few of them are mentioned below. 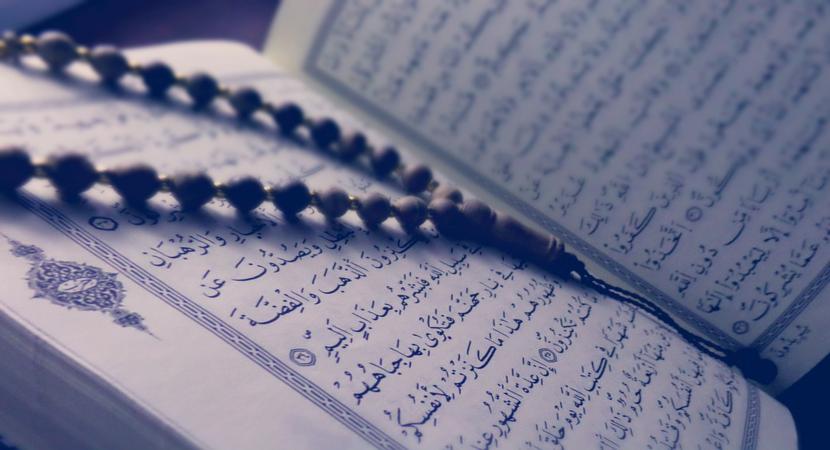 The Trial of Religion

And patiently stick with those who call upon their Lord morning and evening, seeking His pleasure. Do not let your eyes look beyond them, desiring the luxuries of this worldly life. And do not obey those whose hearts We have made heedless of Our remembrance, who follow only their desires and whose state is total loss. (Surah Al-Kahf: 28)

This part of the Surah Al-Kahf tells the story of believers of ancient times who accepted the message of Allah when received.   However they faced retaliation from their society and they had to flee from the city to found protection in the cave where Allah the Almighty gave them the sleep which lasted for centuries and until the whole society was converted into believers.

So if we are to face fitnah because we choose the path of Allah, the solution of it is to be patient and believe in the Almighty, this will give you the protection and strength to preserve.

The Story of Wealth

Wealth and children are the adornment of this worldly life, but the everlasting good deeds are far better with your Lord in reward and in hope. (Surah Al-Kahf: 46)

This story tells the story of a man who is is arrogant about his wealth, gardens and children and Allah destroyed each and everything he so dearly loved. This story is a lesson to those who take worldly matters for granted and forget that all that they have is from Allah and He is capable of taking it all away if He wills.

Musa (AS) was of the perception that he is the most knowledgeable person on the Earth but Allah revealed to him that there is someone else on the Earth who is more knowledgeable than him. Musa (AS) was sent to met Khizar (AS) and he could not be more patient to see what this man (Kihizer-AS) would do and did not see the wisdom in it but Khizar (AS) who throughout the story proved that he knew more than Musa (AS).

The most important thing here to learn is that no matter how much knowledge you may have gained, it is our sole duty to remain humble and not be overwhelmed by it as it is a gift from Allah and He is the one and only who can bestow knowldge on anyone He wills.

The Story of Power

Dhul Qarnayn was given a vast kingdom stretching from the east to the west. But yet he still remained sincere to Allah and did not let this power delude him, and he helped the people of the city which were fearful of Ya’juj and Ma’juj (Gog and Magog). So the way to deal with the Fitnah of power is to have sincerity in your deeds to Allah, as it was mentioned in this verse:

Say, O Prophet, “Shall we inform you of who will lose the most deeds? They are those whose efforts are in vain in this worldly life, while they think they are doing good! (Surah Al-Kahf: 103-104)

A Light Will Stretch Between The Reciter and The Ancient House

It is narrated by Abu Saeed al-Khurdi (Radi Allah Anhu) that the Prophet Muhammad (P.B.U.H) said:

“Whoever reads Surah Al-Kahf on the night of Jummah, will have a light that will stretch between him and the Ancient House (Kabah).” (Sahih al-Jaami)

This Hadith goes to show the power and blessings of reciting Surah Al-Kahf on Friday night and illustrates that it brings light to the reciter of the Surah that covers between the reciter and the Kabah, no matter the distance is from the rector and the Kabah. This stretch of light can loosely be considered the light of knowledge, blessings of Allah and protection from sins, thus reciting Surah Al-Kahf is a great source of blessing for all the believers of Allah.

Regarding the recitation of Surah Al-Kahf on Friday night, another Hadith narrates:

“Whoever reads Surah Al-Kahf on the day of Jummah will have a light that will shine from him from one Friday to the next.” (Sahih al-Jaami)

Therefore, on Friday night, a Muslim must sit down and find the time to read Surah Al-Kahf and become one of the blessed ones.

Protection From The Fitnah of Dajjal

One of the Hadith shows the blessings of Surah Al-Kahf and it power to protect Muslims from the Fitnah of Dajjal. Prophet Muhammad (P.B.U.H) said:

“One who memorized the first ten verses of Surah Al-Kahf will be secured against the Dajjal (Anti-Christ).” (Sahih Muslim)

Dajjal will be the biggest of Fitnah before the day of Judgement or qyammah and every Prophet of Allah has seeked refuge from this great fitnah. Dajjal will be the most prominent fitnah before the day of resurrection and will bring great deal of distress, destruction and havoc to the world and who are the believers of Almighty Allah will seek refuge and protection from him. So it is necessary to recite and memorize the first 10 verses of Surah Al-Kahf.

“Whoever reads Surah Al-Kahf on yaumul Jummah, he is immune for 8 days from all fitnah that will happen. When the Dajjal comes out, he will be immune to him.” (Al Mukhtaar)

On the authority of Aisha (Radi Allah Anhu); the Prophet (P.B.U.H) said:

“Shall I not inform you of a Surah which is so full of greatness it reaches between the heaven and earth and it has blessings written for it of similar proportions (from the sky to earth) whoever reads it on Yaumul Jummah is forgiven what occurred between that Jummah and the next, in addition to 3 days (i.e. 10 days in all) and whoever reads the last five ayat of it when he goes to sleep, Allah will send him that night what he wants. They said, Yes, O Messenger of Allah. He said: Surah Ashabul Kahf.”

“Whoever reads Surah Al-Kahf on yaumul Jumuah, for him light would shine from beneath his foot to Eden in the heavens, shining for him on the Last Day and he will be forgiven for what occurs between the 2 Fridays (minor sins).

Other Hadiths on Surah Al-Kahf

Narrated by Imam Al Bukhari, Muslim and others: Al Baraa’ said a man was reading Surah Al-Kahf in his home and there was an animal in it (it did not specify if it was a cat or dog or goat, it just used the general term for animal) that started to become uneasy or nervous. He looked up and saw a mist or a cloud and it deceived him. He mentioned it to the Messenger of Allah (P.B.U.H) and he said, “Read (he said the person’s name) for verily sakinah (peace) descends for (the recitation of) the Quran”. The person who was reading was ‘Usaid bin Hadheer, as At-Tabarani explained.

All in all Surah Al-Kahf is one of the prominent and renowned Surah of the Holy Quran. Beside providing miracles of protecting individuals who choose the path of righteousness from the Fitnah of Dajjal. The Surah also comes with other benefits such as expatiate from sends, gain blessings of Allah and prepare to present themselves in front of Allah on the day of judgement. Therefore it is necessary for every Muslim to get in the habit of reciting Surah Al-Kahf on Fridays on regular basis. you can also recite and memorize Surah Al-Kahf from “Quran Majeed” app for both Android and iOS, developed by PakData.