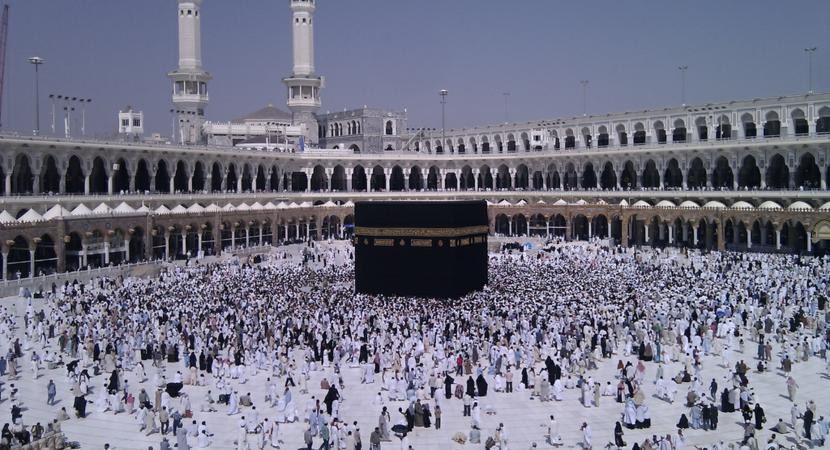 A lot of people from Pakistan perform Hajj and umrah every year. Saudi government has imposed a SR. 2,000/- tax on on those who perform more than 1 Umrah in two years to discourage repeated Umrahs by some. This tax was imposed on each and everyone irrespective of their citizenship. But after requests made from the Egyptian and Turkish government officials revoked the tax imposed.

In a recent development Saudi Crown Prince Muhammad bin Salman Al Saud has also agreed to waive off the tax of SR. 2,000/- imposed on Pakistanis who want to perform more than 1 Umrah in two years.

This development was revealed by the secretary of religious affairs while giving a briefing on the Hajj operations to the Senate Standing Committee on Religious Affairs. He stated that the Saudi Crown Prince, on the request of the Prime Minister of Pakistan Imran Khan has agreed to end tax imposed on more than one Umrah in two years during his recent visit to Saudi Arabia. 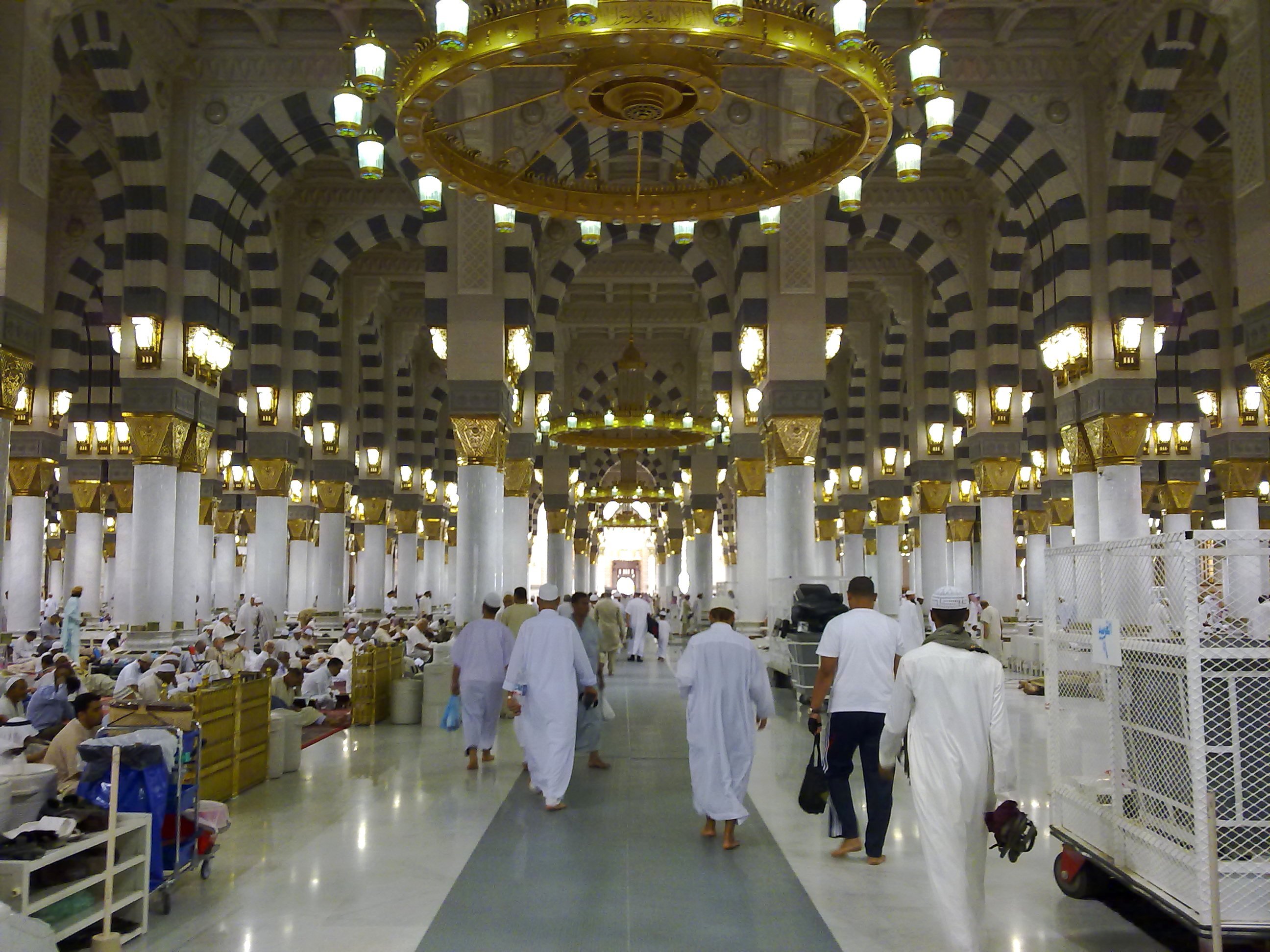 Maulana Abdul Ghafoor Haideri who is also the chairman of the committee stated that he has been receiving lots of complaints in regards to the tax of SR. 2,000/- imposed on Pakistanis who want to perform more than one Umrah in two years. He also said that such act of imposing tax on Pakistanis who want to perform Umrah is discriminatory and should be taken up with the Saudi authorities. In reply the secretary of religious affairs said that this act wasn’t discriminatory and was imposed on all the people coming from around the world.

Now Read and Recite The Holy Quran While You Travel With Most Comprehensive Quran App Quran Majeed Available on Android and iOS. Developed By PakData.

Secretary of religious affairs further stated that Kingdom of Saudi Arabia will notify the government officials of Pakistan in regards to the tax waiver soon.

The development came when the PM of Pakistan Imran Khan went on his first foreign tour to Saudi Arabia after coming into power. He requested the Saudi Crown Prince Mohammad  Bin Salman Al Saud to waive off the tax on visiting Saudi Arabia for Umrah.

Some members of the committee criticised the move saying that this waiver will only favour a few people and several other members also criticised the government on its arrangements for the Hajj pilgrims last year. The chairman also resented that he performed Hajj almost every year and the only mismanagement seen was on Pakistan’s side.