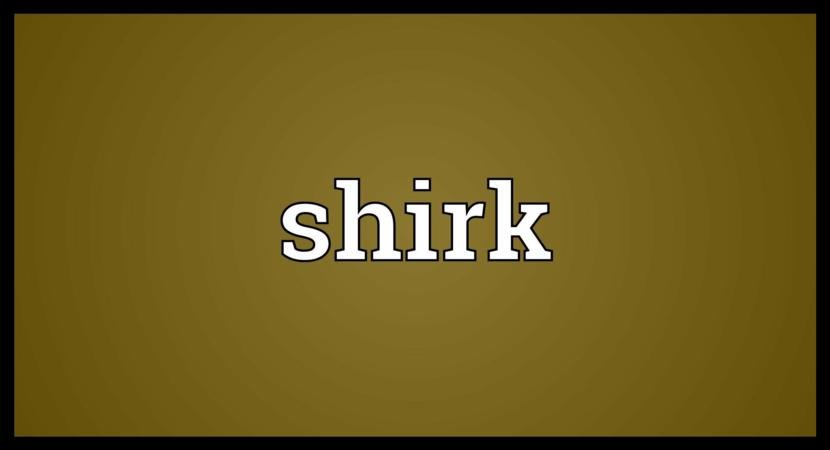 Shirk generally means to believe that there are other Gods beside Allah (SWT) or He might have a partnership with someone. Shirk is the denial of Tawheed and is the opposite of believing in the oneness of Allah (SWT). Tawheed is the core of Islam and no one can enter the religion of Islam without firmly believing in the fact that Allah (SWT) is the one and only God. Allah (SWT) has stated that Shirk is the biggest of sins which can never be forgiven until and unless someone seeks His mercy and truly believe that the only true God is Allah (SWT) alone. We see people commit different type of Shirk in our societies without realizing we are committing the biggest of sins.

Allah (SWT) has forbids setting up false Gods and rivals in His place and condemns them if they do so. Allah (SWT) says in Quran:

Then do not set up rivals unto Allah (in worship) while you know (that He Alone has the right to be worshipped)” (Quran, 2:22).

Our beloved Prophet Muhammad (SAW) said in one of his hadiths about shirk:

“Whoever dies to claim that Allah has a rival, will enter Hell” (Bukhari).

Being a Muslim we all know that Shirk is one of those acts which is not acceptable which involves believing that there are Gods other than Allah (SWT) or He has partners or companions. There are three types of Shirk.

At times we don’t even realize that we are committing Shirk which are mentioned above. Following are some of the examples of Shirk we should always avoid:

“And do not invoke besides Allah that which neither benefits you nor harms you, for if you did, then indeed you would be of the wrongdoers.”(Quran, 10:106)

In short, A believer must avoid all kinds of shirk. Whether they are hidden or visible, open or covered. The real oneness can only be obtained in this way. May Allah Almighty give us the strength to follow the right path! Ameen

Sunnah of The Prophet (P.B.U.H) every Muslim Should Follow