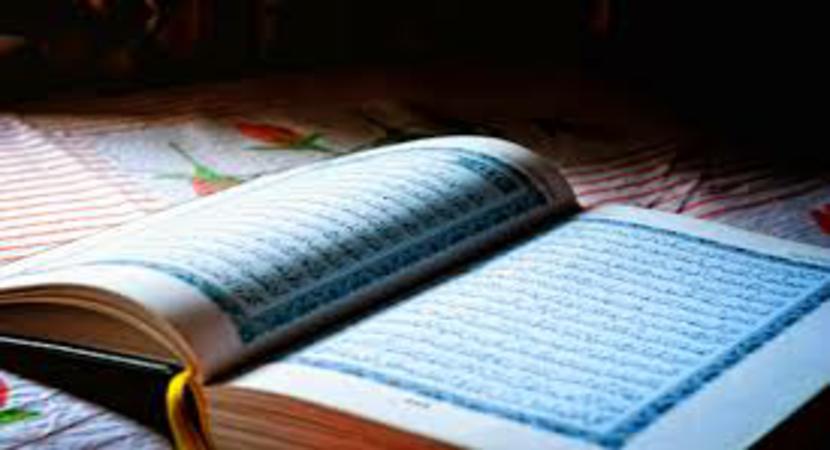 When we talk about Islam, it is not just about following the path of righteousness but Islam is a complete way of life which includes both duties towards Allah (SWT) and the duties which we owe to the humanity and their rights.

hoqooq ul Ibaad are important as hoqooq Allah but we are of a misconception that if we are praying, paying zakat or fasting regularly we are bound to have a place in Jannah. It is really necessary to understand that if we show negligence in hoqooq Allah, Allah might forgive them but if we neglect hoqooq ul Ibad, those can’t be forgiven by Allah but only the person whose hoqooq were neglected. Following are the few verses in relation to hoqooq ul Ibaad. Allah says in Quran.

“and do good to parents and to kindred, and orphans and the needy and speak good to people (Extract from; 2/83).

“and gives his dear wealth for love of Allah to kindred and orphans and the needy and the wayfarer and the beggars and for redeeming necks, and establishes prayer and pays poor due (Zakat); and the performer of their promises when make promise and the patients in tribulation and adversity and at time of crusade;- These are they, who proved truth of their talks and they are only Allah-fearing” (Extract from; 2/177).

Time, Wealth and Effort are the only assets possessed by humans in this world. The quantum of these things may differ from an individual to an individual but these assets have no meaning in the afterlife. The true meaning of living in this world is to bow down to the teachings of Islam and submit oneself to the will of Allah that includes treating everyone justly and not ignoring their hoqooq. Prophet Muhammad (P.B.U.H) said in a Hadith:

There is a hadith of when Prophet Muhammad SAW was asked, “Who is the best Muslim?” He replied, “He is the one from whose hand and tongue all Muslims are safe (Sahih Bukhari).

Once Prophet Muhammad SAW was asked, “O Messenger of Allah! A certain woman prays in the night, fasts in the day, does pious actions and gives charity, but she injures and hurt her neighbors with her tongue.” The Messenger of Allah (PBUH) said, “There is no good in her. She will go to Fire.” The Sahaba said, “Another woman prays only the prescribed prayers and gives very little as charity and does not injure anyone. Her neighbors happy with her attitude ” The Messenger of God said, “She is one of the people of Paradise.” [Bukhari in Al-Adabul Mufrad]

Making Mockery of the Oppressed:

In our societies in general a financially, physically and authoritatively weak person can easily become a victim of mockery and oppression and people would make fun of such individuals. It is necessary to understand such kind of acts and behaviours are strictly forbidden in Islam. Allah says in the Quran:

“No doubt, the extravagant are the brothers of the Devils (Satan). And the devil is very ungrateful to his Lord” (17/27).

“If you turn your face from them in seeking the mercy of your Lord for which you have hope, then speak to them a gentle word” (17/28).

Five Rights on One Another:

According to a Hadith of the Holy Prophet (P.B.U.H) said:

“The poor-due (Zakat) is only for those who are poor and needy and those who collect it, and for those whose hearts are to be conciliated for Islam, and for the freeing of slaves, and for debtors, and for spending in the way of Allah and for the traveler. This has been ordained by Allah. And Allah is Knowing, Wise” (9/60).

Six Important Benefits of Obligation (Wadu) For Your Health

Faith of a Muslim and Its Elements