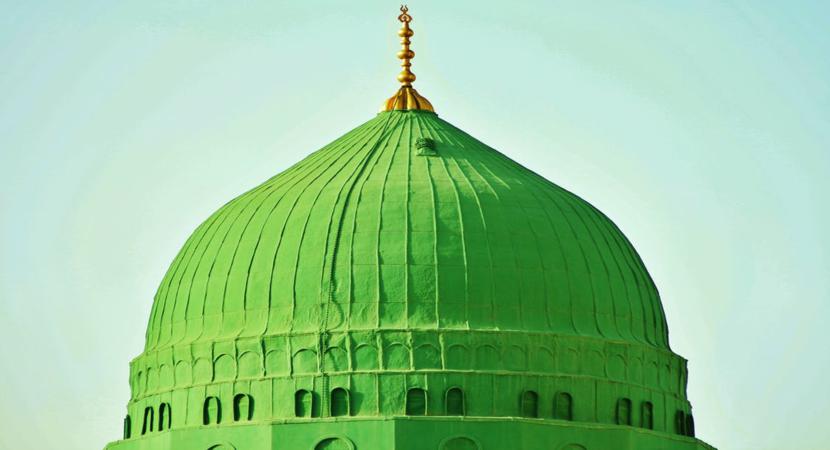 The beauty of Sunnah is not just in the knowledge that this practice is done by our beloved Prophet Muhammad (P.B.U.H) but also in the fact that it clearly explains the meaning of things which are unclear in the Quran text. Not only Sunnah are the acts done by the Prophet but it also explains the objective of the certain commandement or an action. Sunnah explains Quran and its different verses in many ways. Just as same in the case of worshiping Allah (SWT) in which Almighty Allah commands Muslims to pray without mentioning how to pray and what time the Muslim should pray. Our Holy Prophet Muhammad (P.B.U.H) explained the way we should worship Allah (SWT) along with the timings of the prayer when they are to be performed. The Prophet Muhammad (SWT) says:

“Pray as you have seen me pray” (Sahih Bukhari).

Prophet Muhammad (P.B.U.H) was a complete embodiment of the Holy Quran. Whatever He said or did is according to the guidance from Allah (SWT) 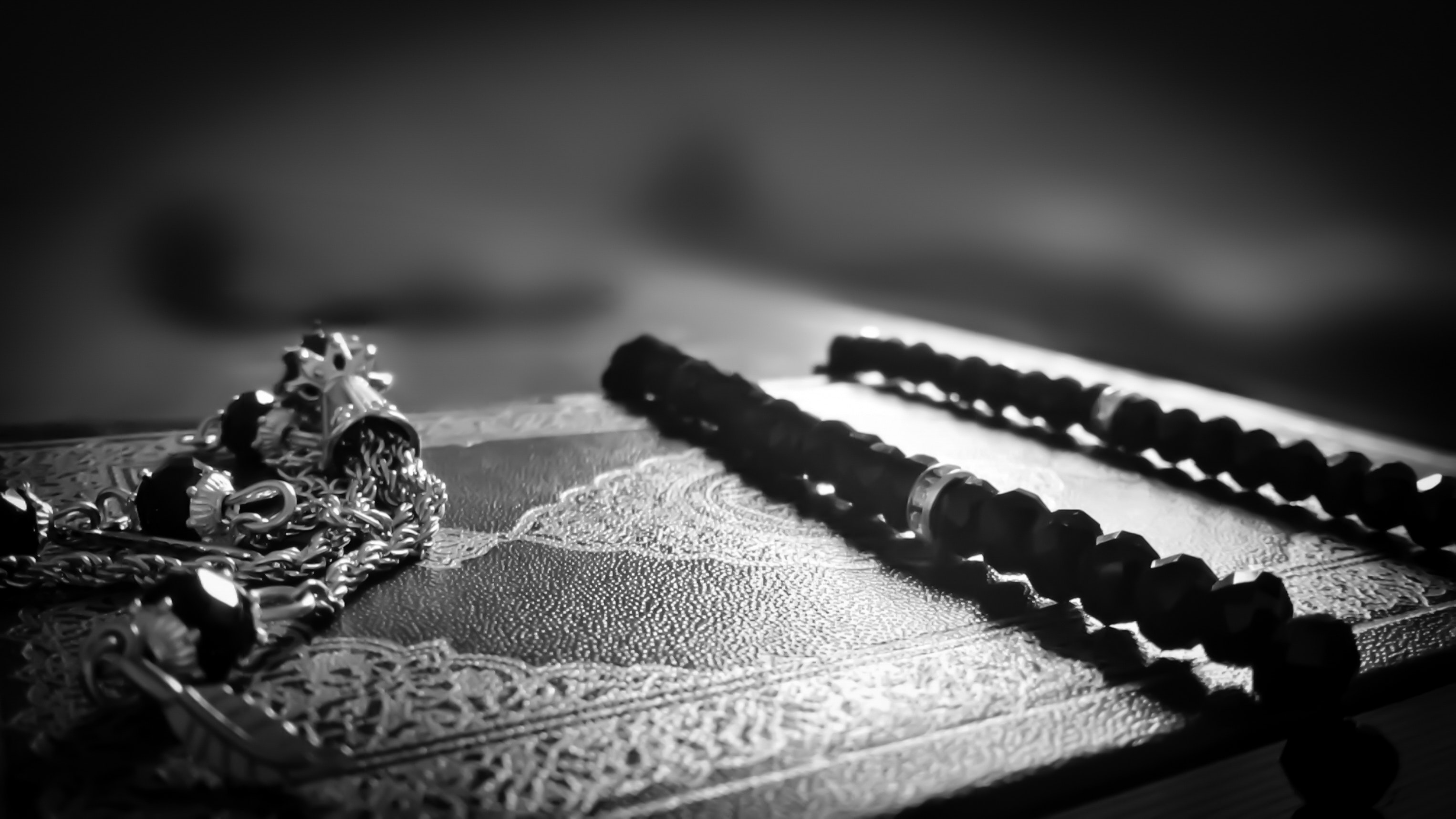 Sunnah demonstrates the general statements of the Holy Quran in a way that the Muslims can understand and implement them in their lives. Allah (SWT) says in the Quran:

“God commands you regarding your children: to the male, a portion equal to that of two females…” (Quran 4:11).

The above text in general explains that every child of the family is an inheritor of what his or her parents have left behind. The Sunnah of the Prophet Muhammad further explains this law which states:

Other than historical events and stories of the past mentioned in the Quran are explained in detail by our beloved Prophet either through verbal explanations or through his actions.

In this Sunnah, the actions of Prophet Muhammad (P.B.U.H) comes including both religious and worldly actions.

May Almighty Allah give us the strength to follow the Sunnah of our beloved Prophet Muhammad (P.B.U.H) and make us part of the group who is among the most righious! Ameen