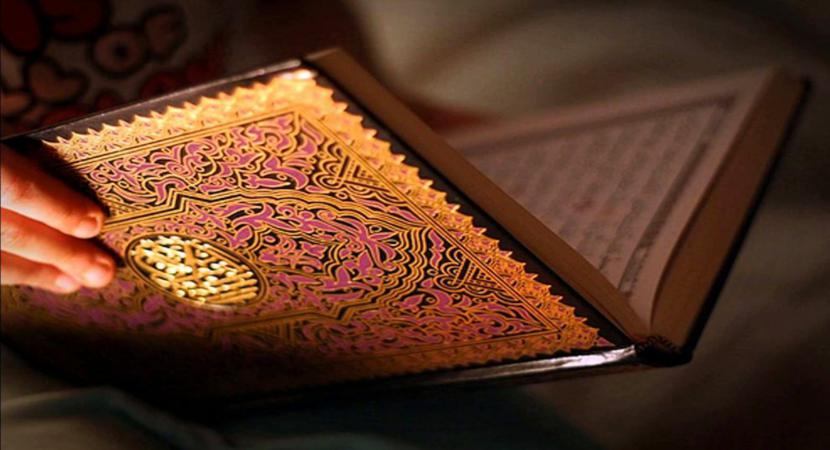 The internet today is playing a vital role in the revival of Islamic scholarship in the recent times. The new generation of Muslims around the world are utilising the power of Internet to access authentic Islamic knowledge through blogs, articles, lectures and videos.

Internet is a blessing that has never been given to any Muslim ever in human history. Now us Muslims can read the Quran and Hadith with citations through smartphones in our hands. Now we can search different Ayah of the Quran or a Hadith according to the topic or using different search phrases. Imagine how excited Imam Bukhari would be to get his hands on such technology.

At this day and age with all the access to Islamic to knowledge, we should ask ourselves that are we really motivated or even try to use the internet to learn more about the Islam or we are busy using the internet against ourselves by committing different sins through it.

Being a Muslim at times we feel the motivation to search and learn about the different aspects of Islam. We go on the internet to search different queries but then we start to lose the motivation and are not able to make any significant progress.

It takes a lot of willpower to teach yourself about the teachings of Islam. And to get the willpower to teach ourselves about the teachings of Islam, we should ask ourselves few questions such as, why should I seek Islamic knowledge? What will I get out of it? How this Islamic knowledge is going to help me become a better Muslim in this world and the hereafter?

Let us look at some of the things the Prophet (SAW) told us regarding this.

The Blessings of Seeking Knowledge

“And among people and moving creatures and grazing livestock are various colors similarly. Only those fear Allah, from among His servants, who have knowledge. Indeed, Allah is Exalted in Might and Forgiving.” (Quran, 35:28)

He also said: “Whoever takes a path upon which to obtain knowledge, Allah makes the path to Paradise easy for him.” (Tirmidhi 2646)

“He who follows a path in quest of knowledge, Allah will make the path of Jannah easy to him. The angels lower their wings over the seeker of knowledge, being pleased with what he does. The inhabitants of the heavens and the earth and even the fish in the depth of the oceans seek forgiveness for him. The superiority of the learned man over the devout worshipper is like that of the full moon to the rest of the stars (i.e., in brightness). The learned are the heirs of the Prophets who bequeath neither dinar nor dirham but only that of knowledge; and he who acquires it, has in fact acquired an abundant portion.” (Abu Dawud and At- Tirmidhi, qt in Riyad al-Salihin Book 13, Hadith 13)

“When Allah wishes good for someone, He bestows upon him the understanding of Deen.” (Al-Bukhari and Muslim, qt in Riyad al-Salihin Book 13, Hadith 1) 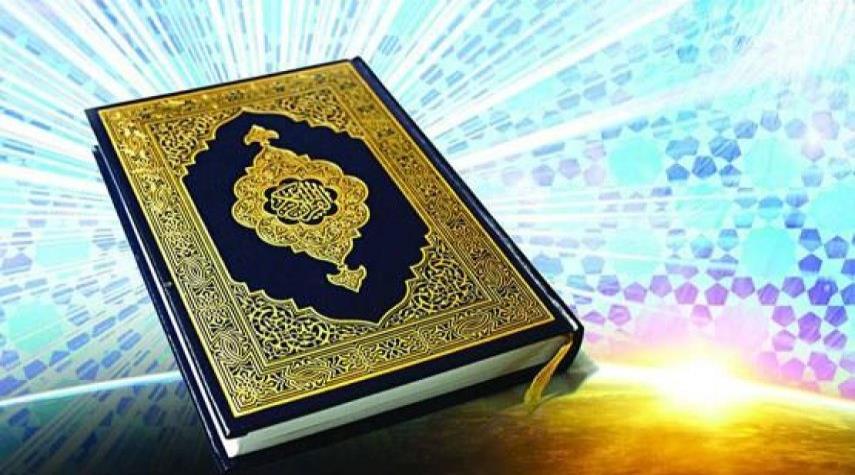 The Lifting of Knowledge is a Sign of the Hour

One of the major signs of the last hour would be the lifting of knowledge from the world. If the Ummah want to stay on the path of righteousness, it is necessary for us to choose the path of knowledge and spread it in the corners of the world using the Internet technology.

The Prophet (SAW) said, “Near the establishment of the Hour there will be days during which (religious) knowledge will be taken away (vanish) and general ignorance will spread, and there will be Al-Harj in abundance, and Al-Harj means killing.” (Bukhari 7064)

He also said, “Verily, Allah does not take away knowledge by snatching it from the people but He takes away knowledge by taking away the scholars, so that when He leaves no learned person, people turn to the ignorant as their leaders; then they are asked to deliver religious verdicts and they deliver them without knowledge, they go astray, and lead others astray.” (Muslim 2673 a)

Remember that seeking knowledge is an act of worship. And so for any seeker of knowledge, your intentions need to be sincere for the sake of Allah. May Allah SWT shower his knowledge and wisdom upon us and guide us to the right path, Insha’Allah!

Seven Deeds that will save you from Hellfire

Importance of Sadaqah in Islam