Being a Muslim it is necessary to believe that the day of judgement is inevitable and it is going to happen one day by the order of Allah (SWT). There are two occasions or times when people won’t be able to seek forgiveness of Allah (SWT). One on the time of their death and other at the time of  occurrence of the major signs of Yawm al-Qiyāmah, the Day of Reckoning. Allah (SWT) says in the Quran:

“Then do they await except that the hour should come upon them unexpectedly? But already there have come [some of] its indications. Then what good to them, when it has come, will be their remembrance?” (Quran 47:18)

The day of judgement is going to occur one day but there are some major signs or events that are going to take place before the final hour comes. Many minor signs of the occurrence of the judgement day have already happened, some are happening and recent times and all the major signs of the day of judgement are only left to have occur. The main reason for whole system of occurrence of signs of the last hour is to warn the mankind not only that the final hour is near but also to make them realise that Allah Almighty is indeed the creator of this universe and everything in it and we should follow the path of righteousness.  If we were to categorise the indications according to the time period, it would be thus:

Events that have already taken place

Events that are happening at present 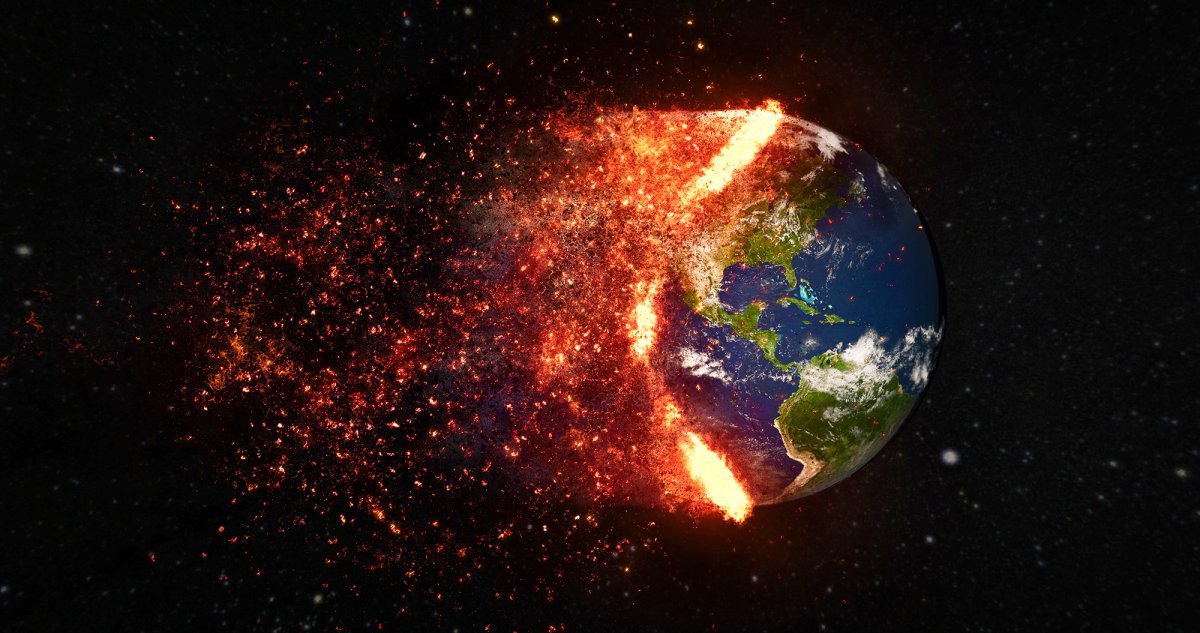 Events that are yet to happen

According to our beloved Prophet Muhammad (P.B.U.H), there will 10 major signs that will precede the last hour which will announce the coming of the final hour. There major 10 signs are defined in the following Hadith:

Muslim narrated that Hudhayfah ibn Aseed al-Ghifaari (may Allah be pleased with him) said: The Prophet (peace and blessings of Allaah be upon him) came out to us when we were discussing. He said: “What are you discussing?” They said: “We are talking about the Hour.” He said: “It will never begin until you see ten signs before it.” He mentioned the smoke, the Dajjaal, the Beast, the rising of the sun from its place of setting, the descent of ‘Eesa ibn Maryam (peace and blessings of Allaah be upon him), Ya’jooj and Ma’jooj, and three landslides, one in the east, one in the west and one in the Arabian Peninsula, and the last of that is a fire which will emerge from Yemen and drive the people to their place of gathering (Sahih Muslim, Book 041: 6931)

The coming of the last hour is not far off as we would like to think. It is necessary for us to prepare for it by following the teachings of the Quran and our Holy Prophet Muhammad (P.B.U.H) so that we can be among the people who will walk through the gates of Jannah. We should not think that these signs are far off and we have time but in reality death is certain and which could occur at any time. So we should prepare ourselves so that we can appear in front of Allah (SWT) with our heads held up high.

Importance of Offering Prayer in Mosques