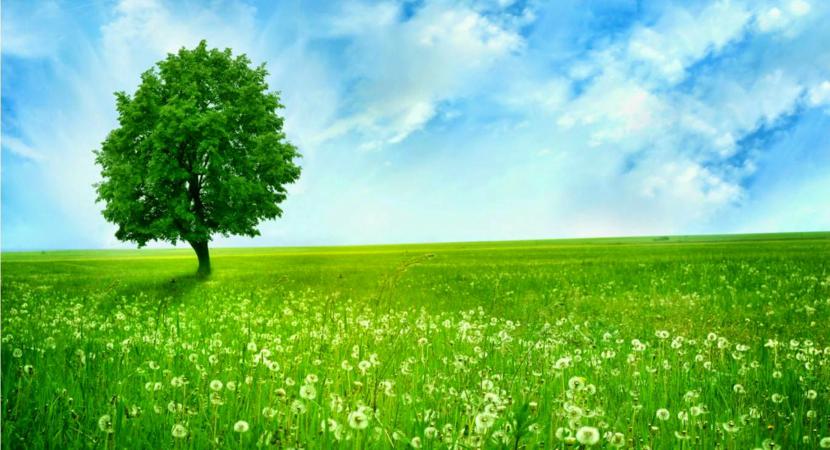 “Jannah”, the ultimate gift promised by Allah (SWT) for believers and people who walk the path of righteousness. It is defined in the Holy Quran as the never ending after life of pure blessings and peace. The word Jannah comes from Arabic scripts which means hidden or unseen. As Jannah or Heaven is a place which is not seen by humans, but it is definitely the final destination of individuals who believed in Allah (SWT) and followed his laws and strived in the world to be among the people whom Allah (SWT) was pleased with. Allah (SWT) says in the Quran:

“And whoever does righteous deeds, whether male or female, while being a believer – those will enter Paradise and will not be wronged, [even as much as] the speck on a date seed.” [Quran, 4: 124]

Jannah As Described in the Quran

The Quran describes Jannah as

“… will say, ‘Praise be to Allah who has removed from us (all) sorrow, for our Lord is indeed Oft-Forgiving, appreciative; who has settled us in the house of lasting residence out of His bounty. No toil nor sense of weariness shall touch us therein.'” (Quran 35:34-35)

The Quran says that in Jannah

“Is the description of Paradise, which the righteous are promised, wherein are rivers of water unaltered, rivers of milk the taste of which never changes, rivers of wine delicious to those who drink, and rivers of purified honey, in which they will have from all [kinds of] fruits and forgiveness from their Lord….” [Quran, 47: 15]

In Jannah there is no sense of tragedy, sorrow and injury. There is no fatigue or weakness in Jannah and Muslims who are allowed to enter the gates of Jannah will never be asked to leave. In Jannah Muslims will wear the finest silk, gold, pearls and diamonds and will recline on raised thrones. In Jannah Muslims will be given each and everything they desire and there always in joy in the gardens of Jannah. Jannah is that place where fruits and other things will be piled upon one another which will be endless. It is a place where cool and clear water flows beneath the gardens of Jannah and where companions have big, beautiful, lustrous eyes — that Allah promises the righteous. 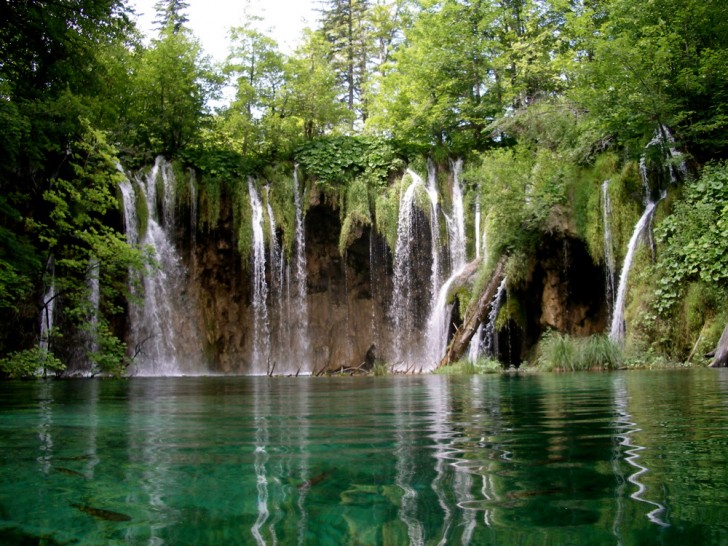 There are four rivers of Jannah named as Saihan, Jaihan, Furat, and Nil. There are valley made of pearls and rubies and mountains made of musk. There will be no quarrelling or drunkenness in Jannah.

To enter the gates of Jannah, Muslims are required to do good deeds and follow the path of righteousness and seek Allah (SWT) refuge and guidance by learning and understanding the Holy Quran. It is necessary for Muslims to perform the obligatory duties bestowed upon them by Allah (SWT) and follow the footsteps of our beloved Prophet Muhammad (P.B.U.H). It is also necessary for Muslims strive for doing good deeds and spread the message of Islam.

Muslims who want to enter the Jannah should be free from arrogance, greed and other bad deeds so that they can enter one of the eight gates of Jannah. Allah (SWT) says in the Quran:

What is Shirk And It types