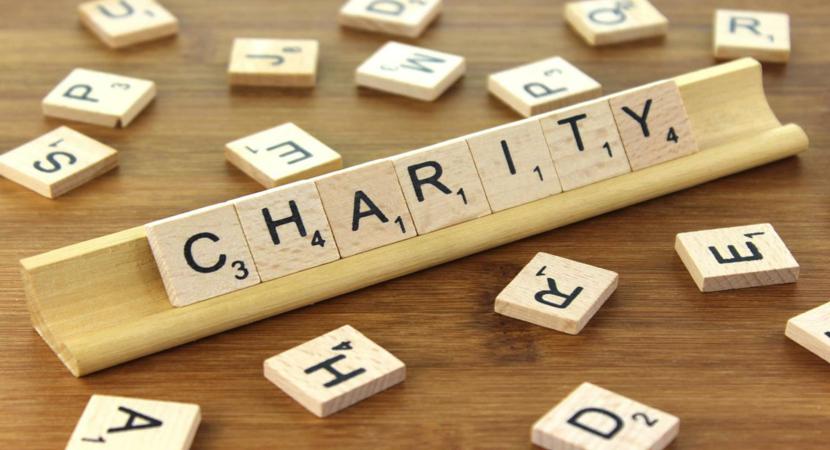 As a Muslims doing good for the community and promoting common good is our religious and social duty. Prophet Muhammad (P.B.U.H) was sent as an example for the mankind to follow. He throughout His life not only shed light on the importance of Sadaqah but also practically showed that one must give charity and promote common wellbeing of the whole mankind.  Quran also encouraged and ordered Muslims to give charity to the needy and poor.

What Should a Muslim Know About Sadaqah?

Sadaqah is derived from the Arabic word Sadq which means truth. Sadaqah is not just about giving charity in the form of wealth to the poor and needy but it is a means of any charitable form or any act of righteousness to benefit others is considered as Sadaqah. Be it smiling or taking care of someone, it is noticeable that by giving to others your wealth will not reduce but by the will of Allah (SWT) it will increase with leaps and bounds.

Prophet Muhammad  (P.B.U.H) said: “Whoever gives charity equal to a date from good (halal) earnings – for Allah does not accept anything but that which is good – Allah will take it in His right hand and tend it for the one who gave it as any one of you tends his foal, until it becomes like a mountain.” (Al-Bukhari)

Difference Between Zakat and Sadaqah

Sadaqah and Zakat both are referred as forms of charity in the Islamic religion and Muslims have been ordered to give out charity both in Quran and Sunnah. Zakat is an obligatory giving and one of the five pillars of Islam which is made mandatory on every Muslim who is pay zakat on annual basis. It is the duty of every Muslim to give in charity 2.5% of their annual cumulative wealth to Muslims

On the other hand, Sadaqah is a voluntary giving and an act of righteousness which provides comfort to others in a form of money, food, smile and even Dua. Sadaqah is not obligatory on Muslims but it is considered one of the best ways to please Allah(SWT) as Allah (SWT) has bestowed upon him his blessings and He willingly gives back to the mankind. Sadaqah can be given to any individual at any time of the year.

Sadaqah is not considered or restricted to giving out wealth to others. Sadaqah can be any type of good deeds done to benefit another person and to please Allah (SWT) is considered Sadaqah in Islam.

Prophet (Peace Be Upon Him) said, “Every Muslim has to give in Sadaqah (charity).” The people asked, “O Allah’s Messenger (Peace Be Upon Him)! If someone has nothing to give, what will he do?” He said, “He should work with his hands and benefit himself and also give in charity (from what he earns).” The people further asked, “If he cannot do even that?” He replied, “Then he should help the needy who appeal for help.” Then the people asked, “If he cannot do that?” He replied, “Then he should perform all that is good and keep away from all that is evil and this will be regarded as charitable deeds.” (Bukhari)

Sadaqah unlike Zakat can be given by any Muslim rich or poor with the intention pleasing Allah (SWT) and doing good to the mankind. It is not necessary for a person to be eligible for Sadaqah to be wealthy, it only requires intention of giving Sadaqah. 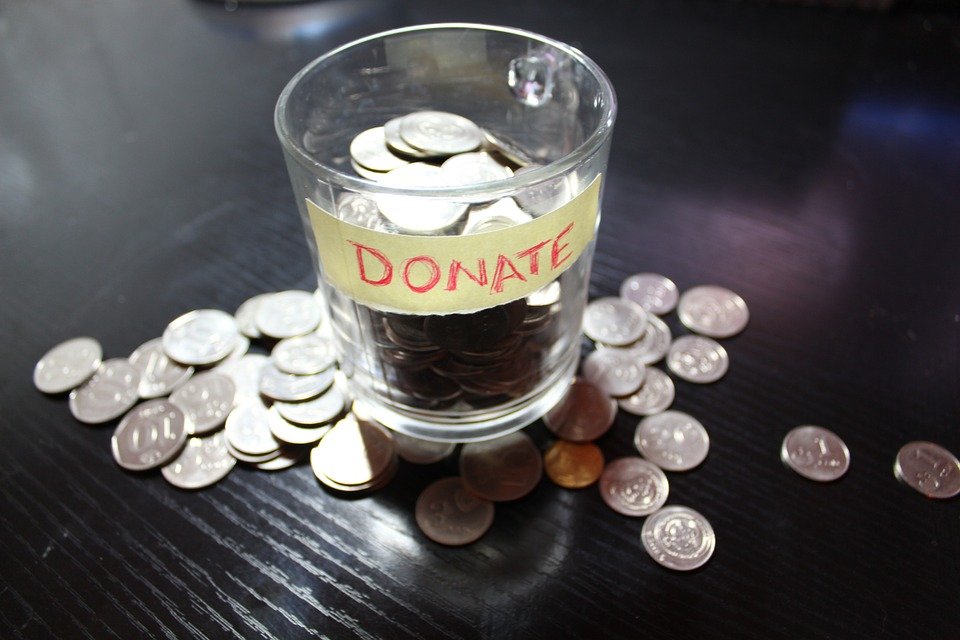 Smiling and, helping someone in need and even making Dua for someone are also considered types of Sadaqah. Any act with the intention of pleasing Allah (SWT) with the consideration to benefit the community such as digging wells, helping the education of poor, and even planting a tree under which people can rest is considered as Sadaqah.

Sadaqah has benefits for both the benefactor and the beneficiary.

Prophet Muhammad (Peace Be Upon Him) has said that “Sadaqah extinguishes sin as a water extinguishes fire.” (Tirmidhi).

By giving Sadaqah Muslims can  please Allah (SWT) and are able to wash off their sins.

In Islams, Muslims are taught to be generous and Sadaqah is considered the best way through which Muslims learn to be generous towards others.  Giving out charity for the sake of pleasing Allah (SWT) not only increases the level of Iman but will also be a rewarded on the day of judgement.

“Allah will deprive usury of all blessings, but will give increase for deeds of charity: for He loves not creatures ungrateful and sinner.” (Qur’an, 2: 276)

Islam is a religion of peace and equality and it is based on the principle that everyone should have equal rights and privileges. By offering Sadaqah to the brothers who are in need, it promotes and establishes a sense of equality among every individual regardless of his social standing.

Prophet of Allah (Peace Be Upon Him) said: “The poor person is not the one who goes round asking for a mouthful or two (of meals) or a date or two from people, but the poor is that who has not enough (money) to satisfy his needs and whose condition is not known to others, that others may give him something in charity, and who does not beg of people.” (Bukhari)

Giving out Sadaqah can help Muslims protection from different calamities and serves a way to protect them from the hell-fire. According to the following hadith,

“Guard yourselves against the Fire (of Hell) even if it be only with half a date-fruit (given in charity); and if you cannot afford even that, you should at least say a good word.” (Bukhari).

From the Hadith it is evident Sadaqah is a way of protecting oneself from the fire of Jahanam.

“Give the Sadaqah without delay, for it stands in the way of calamity.” (Tirmidhi)

According to this narration of what Prophet Muhammed (Peace Be Upon Him) said, Sadaqah serves as a protection from tragedies.

Islam has taught every Muslim to involve in giving Sadaqah in any forms that they can. Sadaqah does not confine to wealth or materials alone, but any act of righteousness and selfless deed done for the sake of Allah is considered as Sadaqah.

Motivation and The Quranic Verses

Benefits of Fajr Prayer in The Light of Quran and Hadith