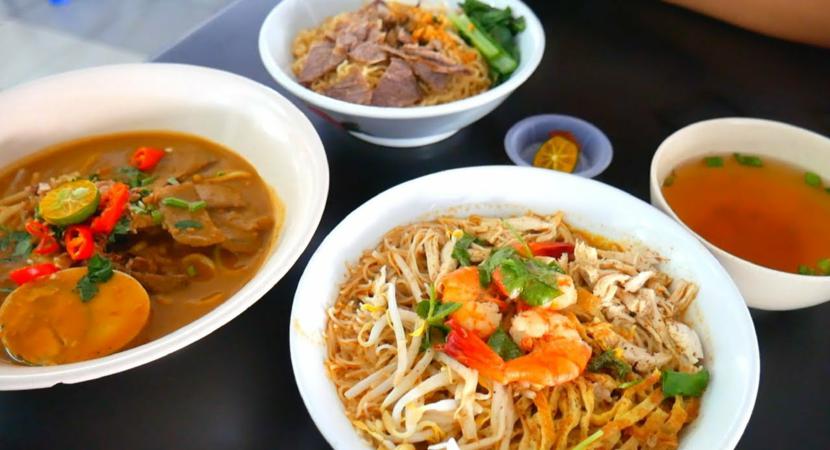 Islam is the perfect religion combining a perfect blend of spiritual and physical values.  It is necessary for all the Muslims to practice the teachings of Islam and follow the laws defined in the Islamic religion. Allah (SWT) has created us humans in such a way that whatever we eat and drink not only affects us physically but also spiritually which also affects our behaviour and mind.  In Islam Allah (SWT) has made some edible things prohibited (Haram) to Muslims and others are permissible (Halal) for us. It is necessary for us Muslims to follow these guidelines and always avoid Haram food in over lives until and unless it’s a matter of life and death. Allah (SWT) says in the Quran:

“O believers eat of the good things We have provided for you and give thanks to Allah.” (Quran, 2:172)

“He hath forbidden you only carrion, and blood, and swine flesh, and that which hath been immolated to (the name of) any other than Allah. But he who is driven by necessity, neither craving nor transgressing, it is no sin for him. Lo! Allah is Forgiving and Merciful.” (Quran, 2:173)

The mention of halal food is also mentioned in the Holy Quran and Allah (SWT) says:

“They ask thee (O Muhammad) what is made lawful for them. Say: (all) good things are made lawful for you. And those beasts and birds of prey which ye have trained as hounds are trained, ye teach them that which Allah taught you; so eat of that which they catch for you and mention Allah’s name upon it, and observe your duty to Allah. Lo! Allah is swift to take account.” (Quran, 5:4)

Muslims are not allowed to eat that food on which Allah’s name is not mentioned:

“And eat not of that whereon Allah’s name hath not been mentioned, for lo! it is the abomination. Lo! The devils do inspire their minions to dispute with you. But if ye obey them, ye will be in truth idolaters.” (Quran, 6:121)

Regarding the slaughtering of animals our beloved Prophet Muhammad (P.B.U.H) said in one of the Hadiths:

“Verily Allah has prescribed proficiency in all things. Thus, if you kill, kill well; and if you slaughter, slaughter well. Let each one of you sharpen his blade and let him spare suffering to the animal he slaughters.” (Muslim)

“forbade the eating of the meat of beasts having fangs.” (Bukhari)

In the light of above Quranic verses and Hadiths of Prophet Muhammad (P.B.U.H) below is the list of Haram foods that we all should know about:

Below mentioned food is considered the Halal for the believers:

May Allah (SWT) help us to follow the teachings of Quran and Sunnah and follow the path of righteousness and avoid consuming haram things or foods.

Fear of Allah and the Quran