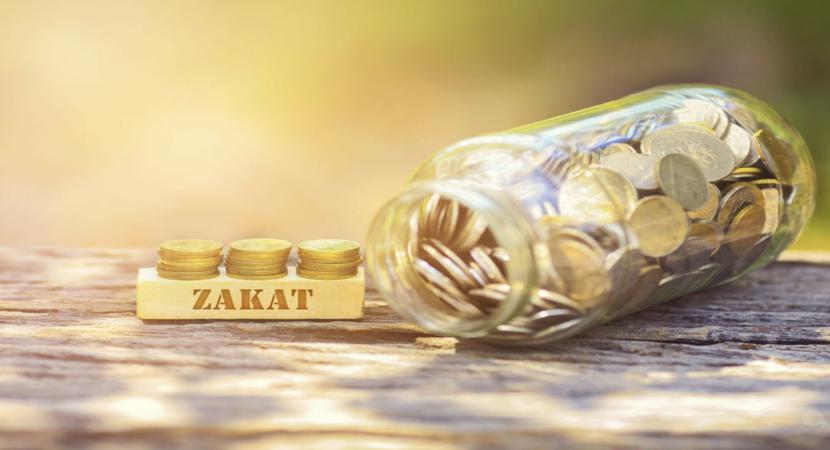 The whole concept of Islam is not just about teach individuals how to worship the Almighty Allah but it is the religion of peace and prosperity. Islam is all about how one should lead his/her life to be successful and to ensure social welfare as a whole. Zakat is one of the five pillars of Islam and it is the mandatory giving to the poor and needy every year. Muslims are required to 2.5% of the wealth they have possession for the whole Islamic year. Zakat is not mandatory on each and every Muslim but it is mandatory on the individuals who have the capacity to give back to the poor and needy. Zakat not only helps in bringing financial balance in the society but also ensure that the Muslims can lead to salvation in the hereafter. Allah (SWT) says in the Quran:

Who believe in the unseen, observe the Contact Prayers (Salat), and from our provisions to them, they give to charity. [Quran 2:3]

Following are the five benefits of giving zakat.

Zakat is the mandatory giving to the poor and needy and it is a great source of purification of the wealth earned by a Muslim. The blessings of Allah (SWT) are showered not only on the giver of the Zakat but on to the whole family. Giving away Zakat is one of the most admired act in the eyes of Allah (SWT) and a source of success in the hereafter. Allah (SWT) says in Quran:

Righteousness is not turning your faces towards the east or the west. Righteous are those who believe in GOD, the Last Day, the angels, the scripture, and the prophets; and they give the money, cheerfully, to the relatives, the orphans, the needy, the traveling alien, the beggars, and to free the slaves; and they observe the Contact Prayers (Salat) and give the obligatory charity (Zakat); and they keep their word whenever they make a promise; and they steadfastly persevere in the face of persecution, hardship, and war. These are the truthful; these are the righteous. [Quran 2:177]

When it comes to the meaning of Zakat, it means growth and increase. A Muslim who pays Zakat every year to the poor and needy will see a significant growth in Barakat and income each and every year by the will of Allah (SWT). Allah (SWT) says in Quran:

“They ask you about giving: say, “The charity you give shall go to the parents, the relatives, the orphans, the poor, and the traveling alien.” Any good you do, God is fully aware thereof.” [Quran 2:215] 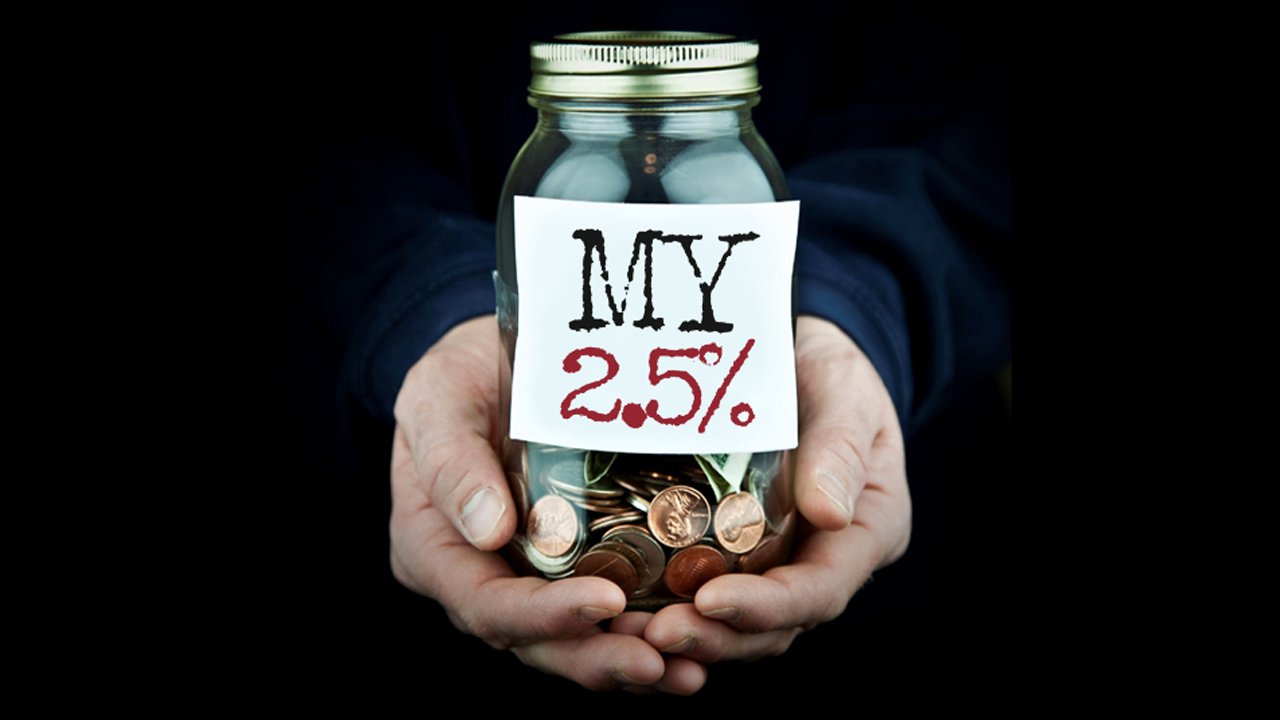 EVEN DISTRIBUTION OF WEALTH IN SOCIETY

The whole concept of Zakat is to ensure balance of income and the even distribution of wealth among all the individuals of the society. The main reason of Zakat being mandatory on every able Muslim is to ensure to close the gap between the rich and the poor. Without the model of Zakat being implemented the richer will get richer and the poor will get poorer. Allah (SWT) says in Quran:

Charity shall go to the poor who are suffering in the cause of GOD, and cannot emigrate. The unaware may think that they are rich, due to their dignity. But you can recognize them by certain signs; they never beg from the people persistently. Whatever charity you give, GOD is fully aware thereof. [Quran 2:273]

As the Zakat is paid to the poor and needy on the yearly basis, what it does it helps in eradicating poverty in society. If the true concept of Zakat is implemented as asked by Allah (SWT), poverty shall be eradicated. Allah (SWT) says in Quran:

Paying out Zakat is a sure way to stop a recession in an economy. Zakat is an interest free system and thus acts as a buffer for economic fluctuations which otherwise lead to a recession. We live in a world where we see different economies over the globe are under pressure due to recession and lack of resources. Paying out Zakat they way it should be can be helpful in preventing recession and bring prosperity in the society. Allah (SWT) says in the Quran:

Who give to charity during the good times, as well as the bad times. They are suppressors of anger, and pardoners of the people. GOD loves the charitable. [Quran 3:134]

As Muslims, we have nothing to lose when paying out Zakat. We tend to be under the mercy of Allah SWT in this world and hereafter and we also get to reap the financial rewards.

The Importance of Hoqooq ul Ibaad in Islam