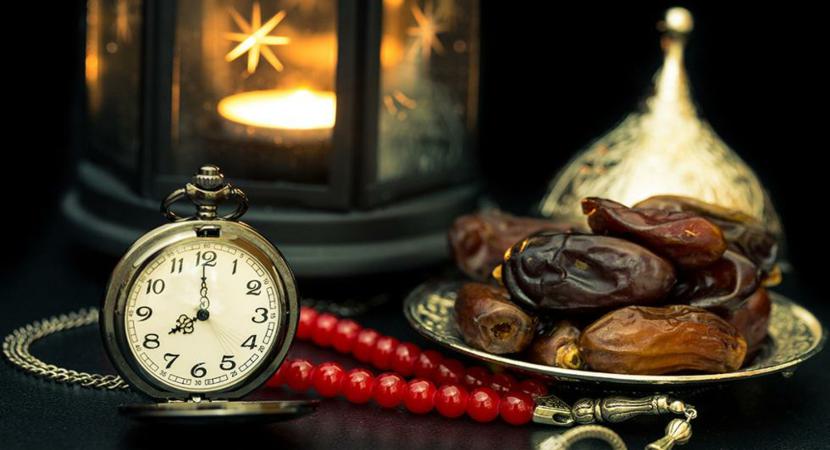 Ramadan is one of the holiest month of the Islamic calendar. It is the month when the door to the blessings of Allah (SWT) is opened to all the Muslims around the world. Apart from the mandatory fasting of the month of Ramadan, our beloved Prophet Muhammad (P.B.U.H) would fast not continuously but periodically throughout the year. Fasting is another form of worship and its reward will be given according to the promise of Allah (SWT)

While one can fast any time of the year, there are days specifically mentioned that carry more reward should one partake in fasting.

Abu Ayyoob reported that the Messenger of Allah, peace and blessings be upon him, said: “Whoever fasts Ramadan and follows it with six days of Shawal, it will be as if he fasted for a lifetime” [Muslim].

Aishah narrated: “The Prophet used to try to fast on Mondays and Thursdays” [Tirmidhi, Nasai, and Ibn Majah].

Fasting on the two days of the week i.e. Monday and Thursday is not only the Sunnah of the Prophet Muhammad (P.B.U.H) but offers a way to control the diet and adopt healthy routine for your body. It has been scientifically proven that through intermittent fasting helps the body to cleanse itself from waste and helps boost metabolic rate.

In Islam Friday is the most blessed day of the week where the reward for doing good deeds and worship gets multiplied. It is recommended that one should fast on Friday but it should be done in combining fast of either Thursday or Saturday. According to a Hadith of the Holy Prophet:

Narrated Abu Huraira: I heard the Prophet, peace be upon him, say: “None of you should fast on Friday unless he fasts a day before or after it” [Bukhari].

Abdullah ibn Amr ibn al-Aas said: The Messenger of Allah, peace be upon him, said to me: “It is sufficient for you to fast three days every month, because for every good deed you will have (the reward of) ten like it, so that will be like fasting for a lifetime” [Bukhari and Muslim].

Ayam Al-Beedh or the white days refer to the 13th, 14th and 15th day of the lunar calendar. These days are named being as such because on these the moon is full and the light reflects at its maximum. It may not be the same days each month of the solar Gregorian calendar and is not necessary to fast in these days. 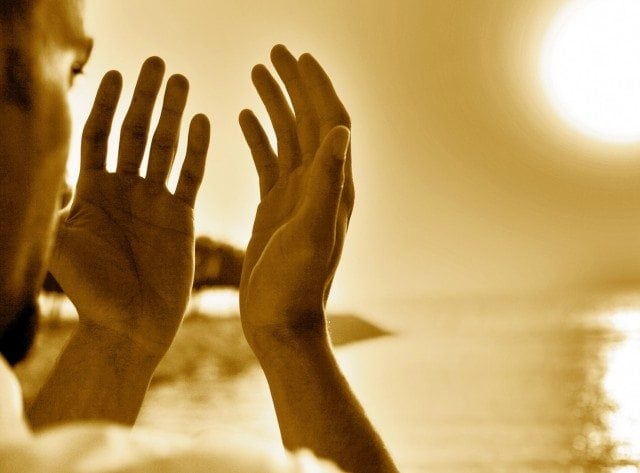 Ibn Abbas was asked about observing of fast on the day of Ashura, whereupon he said: “I do not know Allah’s Messenger, peace be upon him, singling out any day’s fast and considering it more excellent than another, except this day (the day of Ashura) and this month, meaning the month of Ramadan” [Muslim].

Abu Qatadah reported: The Messenger of Allah, peace be upon him, was asked about the observance of fasting on the day of Arafah. He said, “It is an expiation for the sins of the preceding year and the current year” [Muslim].

It was narrated that Aishah reported that the Prophet liked the month of Shaban more than any other month as far as supplementary fasting is concerned [Bukkhari].

When Not To Fast

Aside from the days on which it is forbidden to fast – the two days of Eid, the three days of Al-Tashreeq (11th, 12th, 13th of Dhul-Hijjah).

Major Signs of The Last Hour According to Hadiths of Prophet Muhammad (P.B.U.H)

Muslim Professionals and Their Top 10 Characteristics