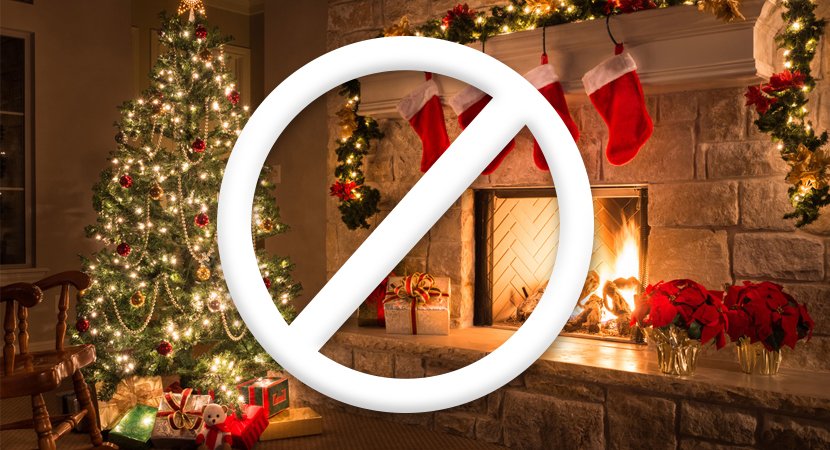 In the recent times Christmas has been adopted by Muslims as holiday of giving gifts and spending time with their friends and family. We have accepted the social etiquettes associated with Christmas such as wishing Christmas to people, attending Christmas parties and at to an extent of decorating their homes or workplaces with Christmas decor.

Following are the five reasons why we Muslims should not celebrate Christmas.

Christmas goes against the Islamic belief in God.

Christmas holiday is based on the belief of celebrating the birth of son of God. This goes against the core of Muslim faith with a fundamental belief of monotheism, believing in the oneness of Allah (SWT) worthy of lordship and worship. Allah (SWT) says in the Quran:

Jesus is a great prophet of God but not divine.

Being a Muslim, it is part of our belief to believe in all the Prophets. We Muslims believe Isaa (Jesus) is one of the great Prophets of Allah (SWT) but he is not God nor the son of God miraculous birth. Allah (SWT) says in the Quran:

Those who say, “Allah is the Messiah, son of Mary,” have certainly fallen into disbelief. The Messiah (himself) said, “O Children of Israel! Worship Allah, my Lord and your Lord.” Whoever associates others with Allah (in worship) will surely be forbidden Paradise by Allah. Their home will be the Fire. And the wrongdoers will have no helpers. [Al-Qur’an 5:72] 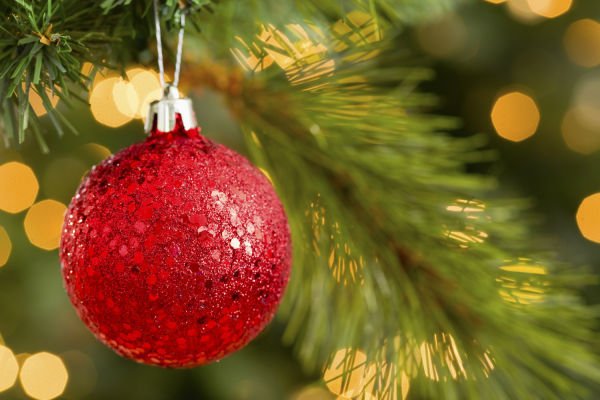 Christmas season traditions has its roots in pagan festivities.

Saturnalia was one of the festivals celebrated by ancient Romans to commemorate the god of harvest, Saturn. The mentioned festival took place during the winter and was celebrated with lots of immorality and indulgence. To ease the pagans into becoming Christians, the church adopted Christmas within the same period of the year.

“Whoever imitates a people is one of them.” [Abu Dawood, graded Hasan Saheeh by Al-Albaani]

It is necessary for Muslims to overcome social pressures to avoid such celebrations and they will be rewarded by Allah (SWT). Allah (SWT) says in the Quran:

Surely those who say, “Our Lord is Allah,” and then remain steadfast, the angels descend upon them (saying), “Do not fear, nor grieve. Rather, rejoice in the good news of Paradise, which you have been promised. [Al-Qur’an 41:30]

So what are the alternatives?

What festivals do muslims celebrate instead of Christmas Day?

Muslims celebrate two great festivals in a year which includes, Eid al-Adha (Festival of Sacrifice) and Eid al-Fitr (Festival of Breaking Fast). These festivals are so unique and have great significance in the Islamic religion. Eid al-Adha being the commemoration of prophet Ibrahim willing to sacrifice his son Ismail, peace be upon them both, and Eid al-Fitr, celebrating the end of the fasting month of Ramadan.

Narrated Anas ibn Malik: When the Messenger of Allah (P.B.U.H) came to Medina, the people had two days on which they engaged in games. He asked:

What are these two days (what is the significance)?

They said: We used to engage ourselves on them in the pre-Islamic period. The Messenger of Allah (P.B.U.H) said:

Allah has substituted for them something better than them, the day of sacrifice and the day of the breaking of the fast. (Sunan Abi Dawud 1134 – Sahih Al-Albaani)

Quran Miracle of Healing and Curing From Illnesses

Haram And Halal Food In The Light of Quran And Hadith