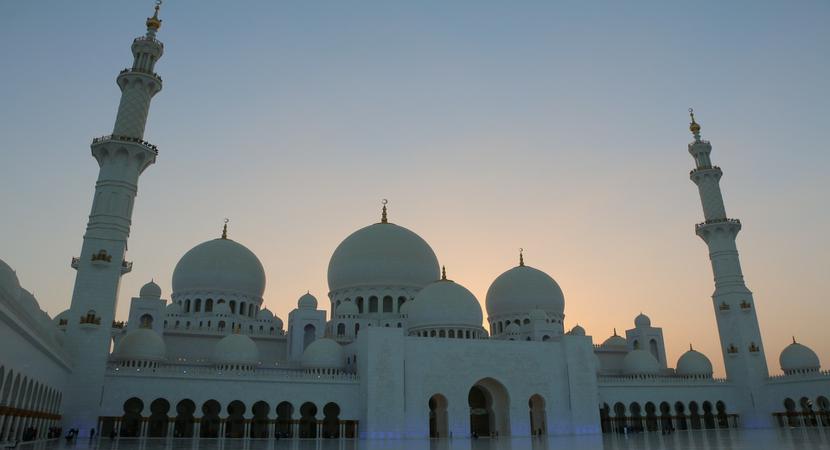 In Islam offering prayer is an obligation which every Muslim need to follow. Muslims are required to pray 5 times a day and it way for Muslims to connect with Allah (SWT). It is through the prayers, Muslims not only seek guidance from Allah (SWT) but it also helps them become poised and composed. Praying to Almighty Allah will not only helps us become successful on the day of judgement but it also helps become successful in the worldly matters. It is the blessings of prayers that we are able to refrain from all the bad habits and indulge ourselves in performing good deeds  which also makes us good human beings.

“Indeed, those who believe and do righteous deeds and establish prayer and give Zakah will have their reward with their Lord, and there will be no fear concerning them, nor will they grieve.” (Quran, 2:277)

The five obligatory prayers include Fajr, Zuhar, Asr, Maghrib and Isha accordingly. Fajr is the first of the five prayers which Muslims need to offer everyday. Fajr timing stars from the beginning of dawn till sunrise. As the time of the dawn is considered as a valuable time for spiritual healing. Fajr is one of the prayers which offers not just spiritual healing to the Muslims but also offers a great exercise for the mind and the body. By performing Fajr prayer the human mind and soul becomes energized to take up daily tasks and workload.  Allah (SWT) says in the Quran:

Blessings and Benefits of Fajr Prayer

Given below are the few points which defines the benefits and blessings of Fajr prayer in the light of different Hadith of the Holy Prophet (P.B.U.H) and different verses from the Holy Quran.

“Whoever offers the Morning Prayer, he is under the protection of Allah, the Mighty and Sublime” (Ibn Majah)

He/She among the Muslims will not enter the gates of hell if they pray Fajr prayer. The thing hers is that, we should not only concentrate on offering Fajr prayer but all other four prayers are equally important. A Hadith of Prophet Muhammad (P.B.U.H) says that:

Invites positive Energy into our lives:

Offering Fajr prayer also ensures that we start off our day early and with positive energy. Praying Fajr early in the morning also equates to positive energy and also brings us closer to Allah (SWT). In Quran He says:

“Establish prayer at the decline of the sun [from its meridian] until the darkness of the night and [also] the Quran of dawn. Indeed, the recitation of dawn is ever witnessed” (Quran, 17:78).

Fajr prayer sets the tone for the whole day and he or she whoever starts their day by offering Fajr prayer, the blessings of Allah (SWT) sheds upon them.

Fajr teaches us the importance of time:

We always see people complaining about not having the time to do all the things they want to do on daily basis. Offering Fajr prayer not only teaches you the importance of time but through Fajr prayer blessings we get to have ample time on our hands to perform different daily tasks. 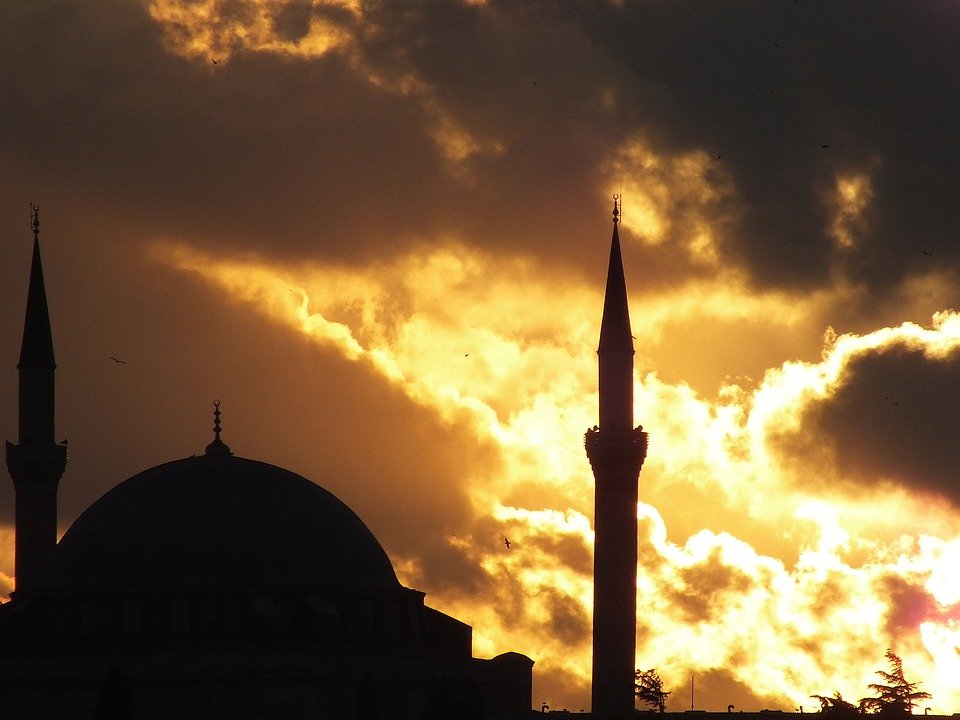 Prayers are way to invoke Allah (SWT) and Fajr prayer does the same. Prayer invokes Allah (SWT) in such a way that a Muslim can ask for anything from him. The thing Allah (SWT) offers on his own when we offer Fajr prayer is the protection from different type of harms and calamities about which Prophet Muhammad (P.B.U.H) said:

“Whoever prays the Fajr prayer, he or she is then under Allah’s protection. So beware, O son or daughter of Adam, that Allah does not call you to account for being absent from His protection for any reason.” (Muslim).

From the above mentioned Hadith we learn that the person who offers Fajr prayer will be directly under Allah (SWT) protection.

The reward of praying Fajr in Congregation:

“Whoever prays the morning prayer in congregation then sits remembering Allah until the sun rises, then prays two units of prayer has the reward like that of Hajj and `Umrah.”(Tirmidhi)

In short, other than the obvious blessings and benefits of offering Fajr prayer as discussed above, the offering of Fajr prayer starts the day of a Muslim with the name of Allah and gives him or her right foundation to have a pure day that is spent under the blessings of Allah Almighty. We are being invited by Divine Lord five times daily and it begins with Fajr prayer. Starts your day with Fajr Prayer and it will add blessings to your entire day. May Allah Almighty give us the strength to Offer obligatory prayers that is five times a day regularly! Ameen

How To Treat Children According To Quran And Sunnah